By Kamala and EME team We are extending the ERA Sentinel project another week given the growing momentum and support from other groups like our friends at Resisterhood and the generosity of attorney Arlaine Rockey. We were thrilled to have so many of you participate and to see all the young people out there, taking on the fight to see the Equal Rights Amendment in the Constitution.

Thank you very much for signing up to Sponsor a Sentinel here: Or sign up to take a shift here from Tuesday July 6th – Friday July 9th : https://bit.ly/2SaTXho Women’s independence and liberation from control & repression by the patriarchy is the single biggest threat to a growing worldwide Authoritarianism.

This July 4th, as anti-democratic forces grow across the world and within the United States, it is incumbent upon American women to recognize the intrinsic misogyny at the sad heart of our nation and show true love by fighting back, hard.

Acknowledgement by the State of women’s hard-won equality is an existential matter in the present battle for the soul of America. If Democracy is to persist, then women MUST be freed.

If our government cannot respect half of the population as equal citizens, deserving of equal protections of law, then how can we call ourselves a Democracy and purport to be fighting totalitarian/autocratic trends? 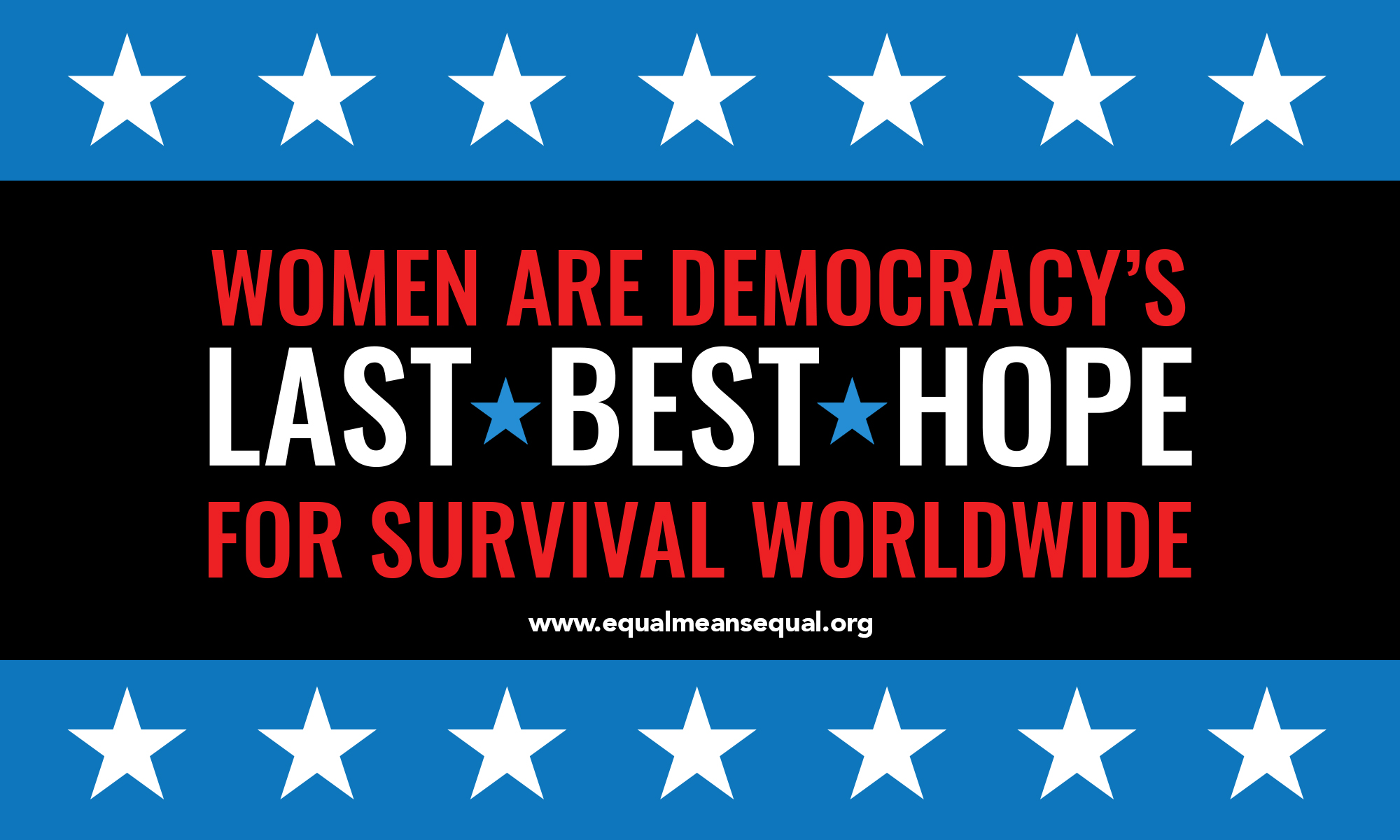 While the surface propaganda persists unchallenged of a “feminist,” “progressive” America, now led by a President and VP who claim themselves women’s rights advocates, and a recent Beijing re-do conference on women from the well-meaning and completely de-fanged UN, the United States remains the third most dangerous country in the world for sexual violence against women (tied with Syria) and our wage gap has remained basically the same (if not increased for some racial groups) in decades.

We must be clear-eyed about the massive forces determined to keep women “in our place;” meaning a second-class legal status that allows anything from:

We feel the iron fist beneath the Madison Avenue glove – and it’s a quiet but effective deterrent to speaking out and fighting back.

We must understand that women, although they are the wheels upon which society turns,  are unable to access the means to their own liberation, using the present systems, laws & structures.

The keys to the henhouse have historically been created and held by the very wolves that prey upon them and benefit from their subjugation. 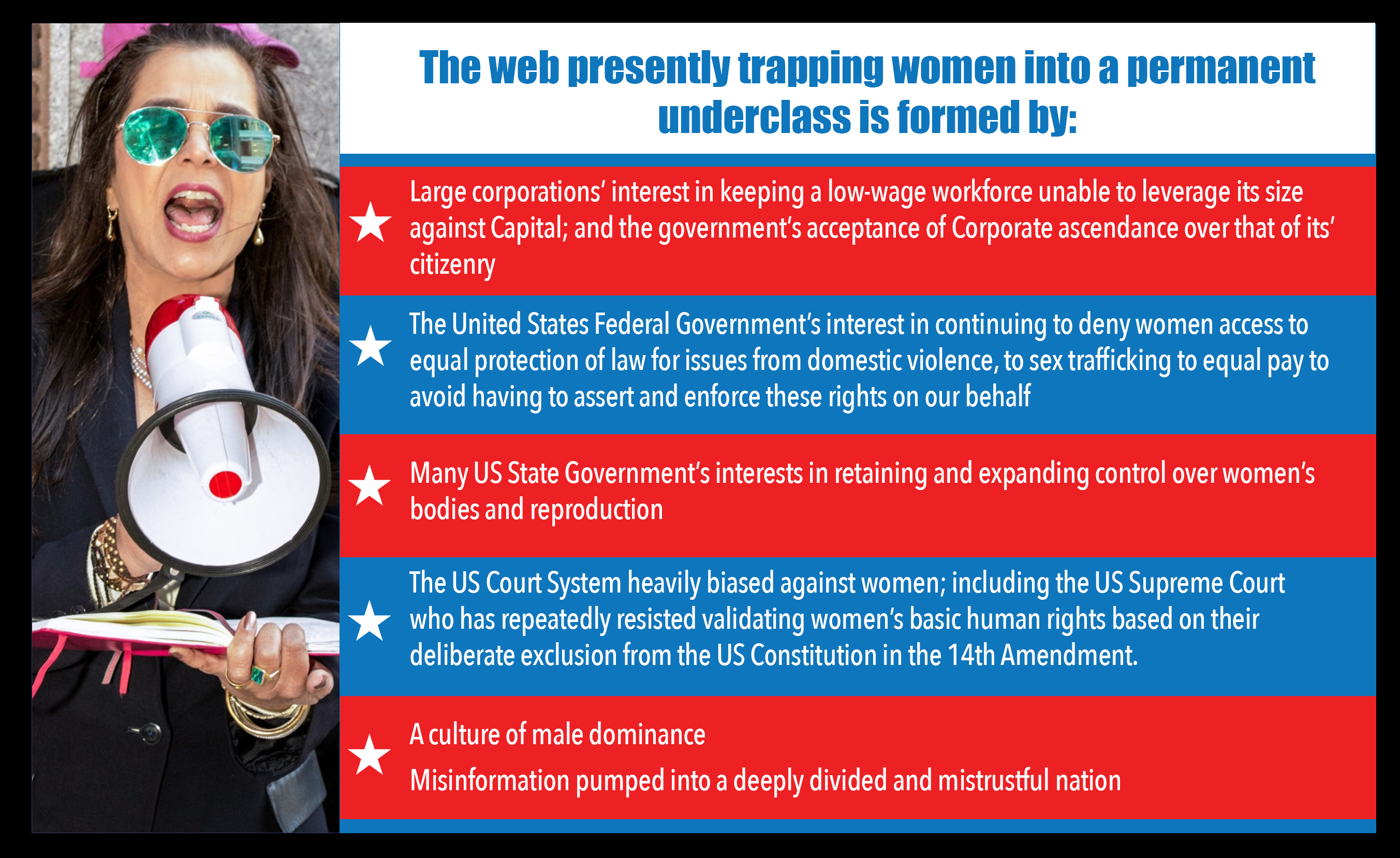 Until we are able to think ourselves out of the cage, we are in a Catch-22; and the busywork that the various social sectors set women to – the organizing committees and heartfelt petitions and Congressional bills and yes, even the lawsuits —  are designed to obscure the larger picture:  WE ARE TRAPPED.

The web presently trapping women into a permanent underclass is formed by:

As we chart a way forward for the fight for the Equal Rights Amendment after the loss of EME’s case in Appeals court last week, we must recognize that the forces against us are varied, extremely powerful and involve ancient emotions and cultural/religious traditions.

If we are to be the change we want to see, then let us be kind.  Let us be compassionate. Let us keep faith in the power of truth and justice. But we must not and cannot stop resisting the cage being tightened around us.  Let us fight back –hard.

We are, in fact, Democracy’s last, best hope.

To end the newsletter on a high note, please enjoy some time with Thila and Kumar’s baby and his friends.

With love to you on this July 4th, 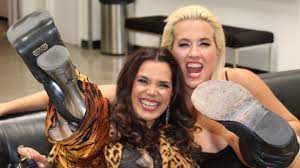