The past couple of weeks have been quite intense for us ERA activists.  Personally, it has taken me some time to try to absorb the various developments and read between the lines to try to ascertain what is actually going on.

On the surface, all the activity surrounding the ERA seems promising, but underneath, intransigent forces dominating our politics are maintaining the stranglehold on women’s equality by ensuring that publication and adoption of the ERA is blocked. 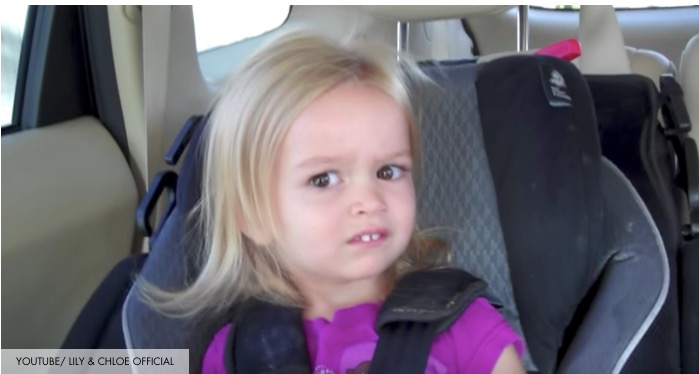 I am going to attempt to lay it out for you, with the caveat that these interpretations are my own. I urge you to take a look at all the facts for yourself and please feel free to let me know your thoughts.

ON THE SURFACE, THIS WHAT HAPPENED: 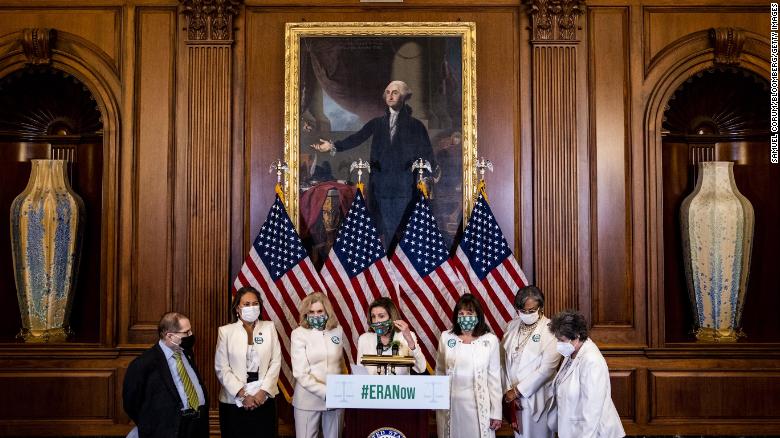 From the New York Times article I found these items to be the most interesting; in response to Assistant AG Schroeder’s punt in the new Slip Opinion from OLC:

“The E.R.A. has thus become the Schrödinger’s Cat of amendments — simultaneously part of and not part of the Constitution. Its ultimate fate is bound up in profound legal and political questions that force us to consider how we decide what our national charter includes and what it doesn’t.” 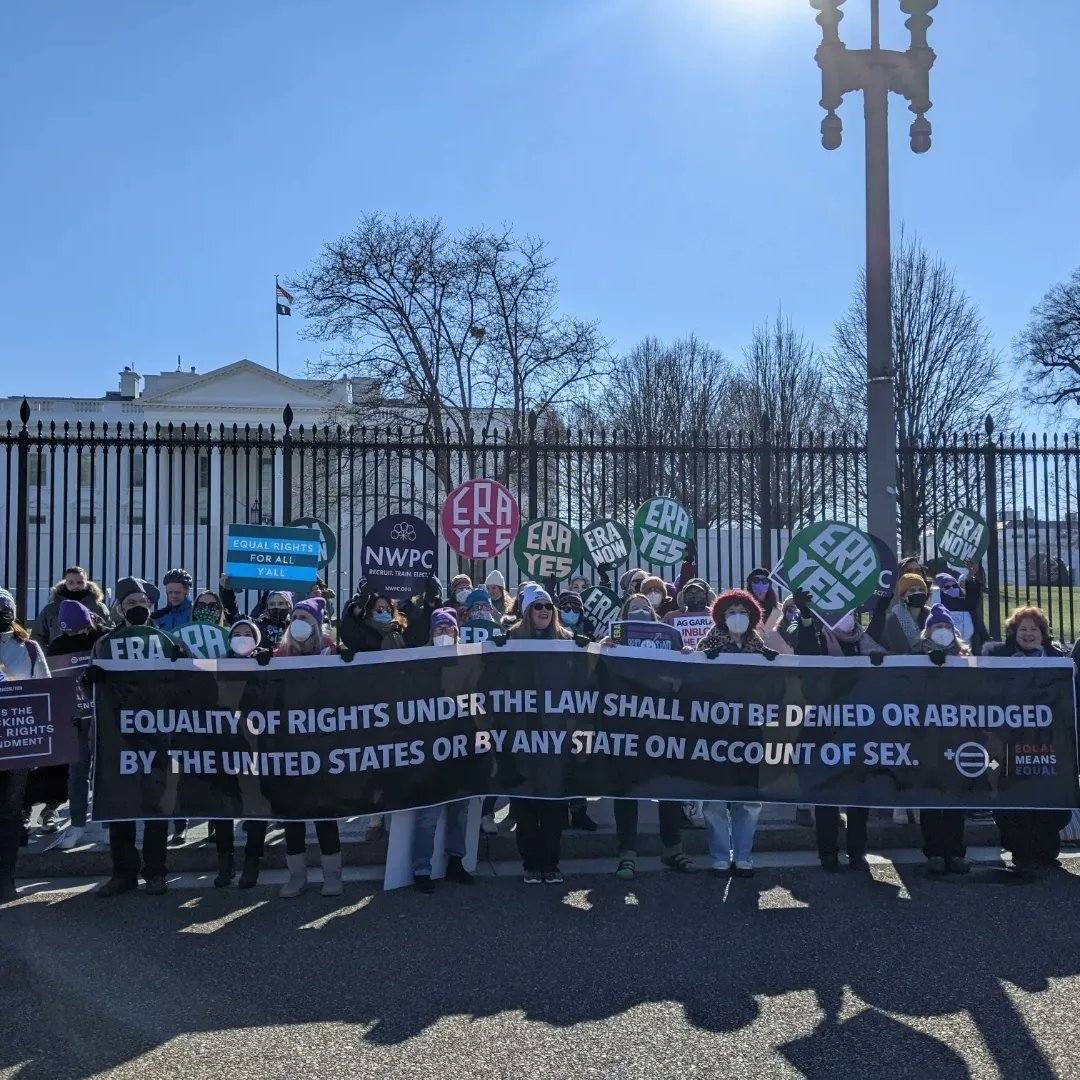 Wendy Murphy, EME’s indomitable Legal Counsel, put out this subtle nudge to the President and the Administration:

“Biden Has Insulted Women and Their Intelligence”

“Women were encouraged to vote for Biden because he said he supported the ERA. We assumed that if he won, he would immediately remove the Bill Barr memo, tell the Archivist to publish the ERA, and stop fighting against us in court.

But when Biden took office he continued fighting against the ERA in both lawsuits (though he boasted about withdrawing from a Trump-era opposition to a trans-rights lawsuit), left the Barr memo in place and said nothing to the Archivist about publishing the ERA. Biden continued Trump’s anti-ERA policies and said absolutely nothing about the ERA until last week.

Women expected Biden to celebrate the ERA on Jan. 27 by announcing that he would do everything in his power to get the ERA into the Constitution, including removing the Barr memo, directing the Archivist to publish the ERA, and withdrawing his opposition to the ERA in court. These are all Executive Branch functions.

Instead, Biden announced that he would do nothing and said Congress should pass a resolution declaring the ERA valid. Unbelievable, because while Congress might be able to help, it is not currently blocking the ERA the way Biden’s Executive Branch is.” 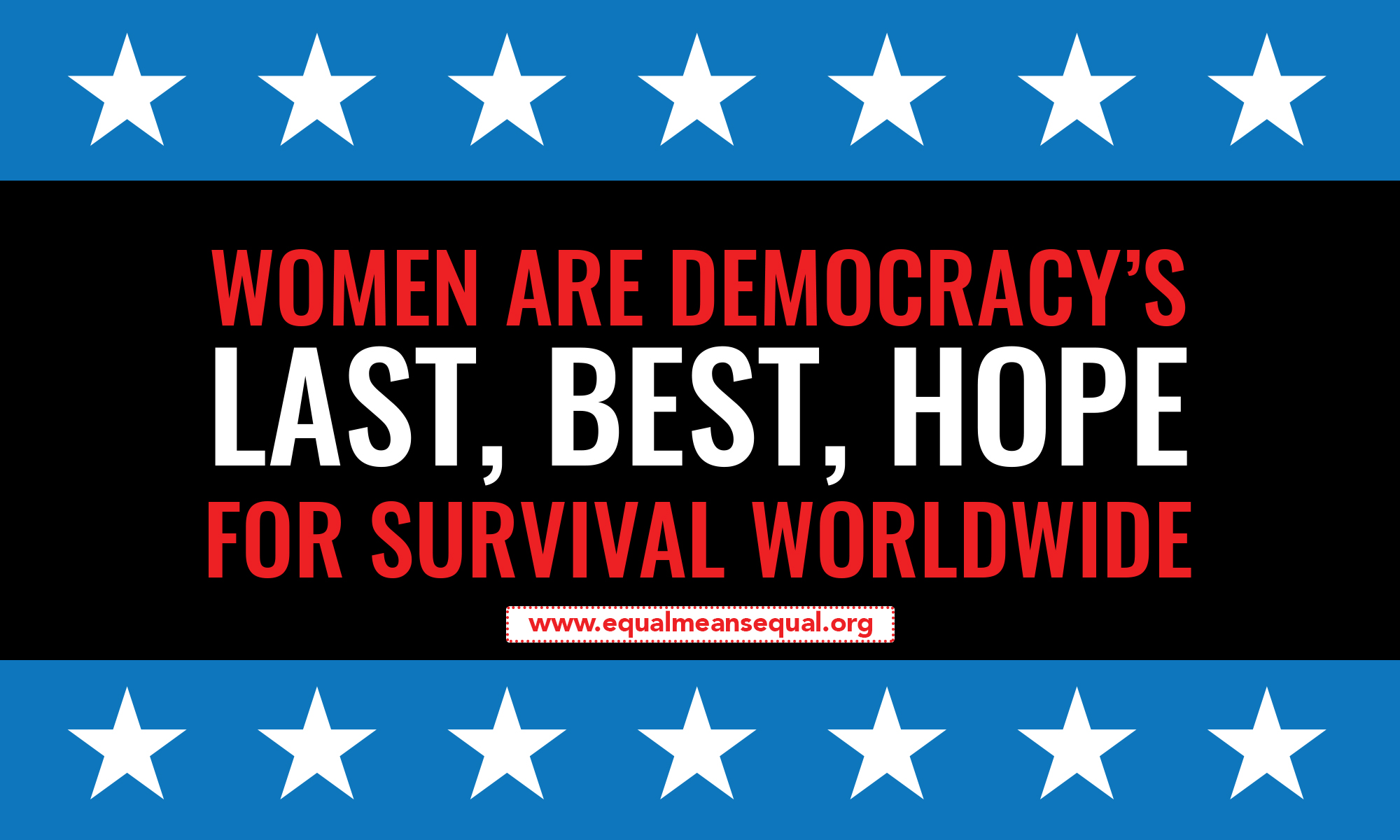 So here is how I see it:  The President wants to virtue signal on women’s equality while behind our backs he is refusing to drop the lawsuits or tell his employee, the Archivist, to do his damn job and publish ERA.  Biden’s hoping that the promise of a black Supreme Court judge will make us feel all warm and fuzzy instead of just reminding us how helpful [NOT} the first black female Vice President has been for us.

The new assistant AG, Schroeder, no doubt at the behest of his boss, is punting the ball back to Congress and the Courts which is really rich, given that the ball is completely in his hands to take over the finish line.

The House of Reps is falling all over itself to signal how much they care and support ERA while the Senate pretends we don’t exist and the Judiciary refuses to hold hearings on ERA, let alone bring it to the floor for a vote.  Oh no — that would force Senators to go on the record and voice their arguments AGAINST women’s equality — no one’s going to let that happen, believe me.

This Senate is all the protection any politico needs to hide behind because everyone knows they can act like they are in support of ERA when they would rather the whole thing died quickly.  And this is BOTH PARTIES, folks.

The Virginia AG Herring is dropping out of heading up the last standing lawsuit trying to get ERA recognized, apparently he was simply trying to mobilize women to vote for him and when that didn’t happen, oh well…. off he goes.  So now who exactly is carrying the ball in that lawsuit?  What is the plan?

The Archivist is retiring in about a month.  Once Ferrierro retires,  the saga of identifying his replacement will begin; one that will no doubt put us squarely in range of the mid-term elections.   Then they can try to use that as a reason why women should vote for Democrats when they are clearly doing LESS THAN NOTHING right now, when they have all the power to make ERA a reality.

Once Biden/Harris lose one or both Houses of Congress then both parties will give a huge sigh of relief knowing that the ERA is dead and buried and they can go back to the business of ripping off and exploiting women for another hundred years.

Obviously, we ain’t going down like that.  Women won’t fall for the hype again and must let the DNC and all elected Democrats know that unless Biden publishes ERA before David Ferriero retires, women will not support the Dems in the next election.

Make no mistake:  this is not something we can blame on Republicans right now.  Do what you can to pressure Biden to order the Archivist to publish ERA.

We are all in this together, Equality Warriors!
Let’s get it done in 2022.

We need all activists to push for ERA publication now – contact your representatives and ask them why they are standing by while the ERA, fought for so long and hard, is being killed by the Democrats that we put there to get it done.  Senators in the 38 States that ratified ERA and the 22 states that already have State ERAs are betraying their constituencies by remaining silent and passive.  Make your displeasure heard.

FAILURE IS NOT AN OPTION. 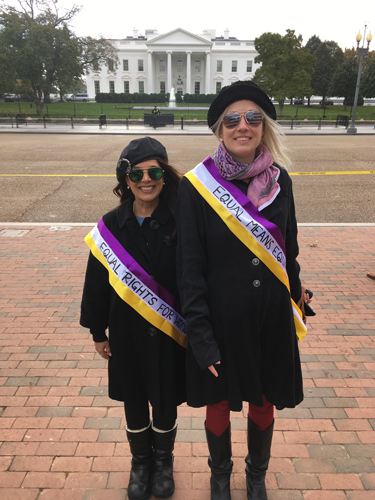